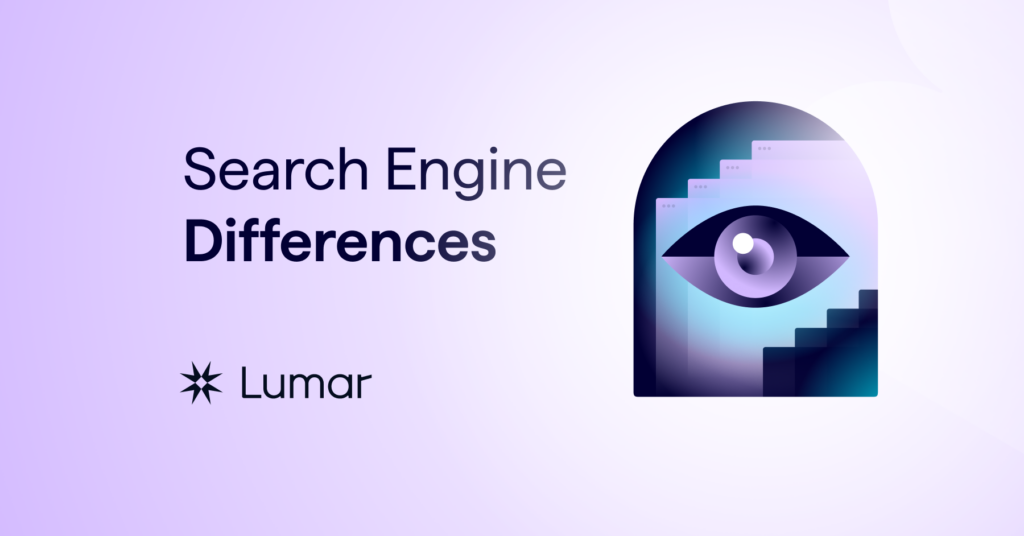 Now that you know what’s out there in the search engine landscape, let’s take a look at a few of the areas where they differ.

Google is making a move towards mobile-first indexing, where they will use the mobile version of a site’s content to rank pages from that site rather than the desktop version.

In 2018, Google also has plans to roll out a mobile page speed update which means that Page speed will become a ranking factor in mobile search.

Bing’s Head of Evangelism for Search at Microsoft, Christi Olson, said that they have no plans to roll out a mobile-first index similar to Google.

The mobile-friendly algorithm, code- named Vladivostok, did not result in pages which are not considered mobile- friendly being removed from the search results, but it was stated that such pages would potentially not rank as prominently for search users who are using mobile devices.

“Vladivostok implementation doesn’t mean web pages not optimized for mobile experience will now disappear from search results, but their position on SERPS may differ depending on whether the user search[es] on their mobile or desktop,”

Baidu’s mobile search results differ substantially dependent on whether a page is deemed to be mobile-friendly. It is also worth noting that Baidu makes use of transcoding in order to convert non-mobile-friendly web pages into Baidu-generated mobile-friendly pages.

Backlinks as a ranking signal

Google focuses on the quality of backlinks over volume, according to empirical and anecdotal evidence.

It used to be the case that the volume of backlinks was a key ranking signal, which led to a lot of low quality link acquisition with companies purchasing backlinks from link farms and networks.

Bing uses backlink information in much the same way as Google, according to their webmaster guidelines as well as anecdotal reports.

“The fact is Bing wants to see quality links pointing at your website. Often even just a few quality inbound links from trusted websites is enough to help boost your rankings. Just as it is with content, when it comes to links, quality matters most.”

Yandex stopped using backlink data in their ranking algorithms in certain verticals since 2014.

Around one year later backlink data was reintroduced into their algorithms and they now provide the following warning regarding the use of purchased links intended to promote search rankings:

“Publishing SEO links on other sites in order to promote your own site. Such links include, in particular, links that are bought through link exchanges and aggregators.”

It is known that, like Google and Bing, Yandex looks for high quality, relevant links from authoritative sources, but backlinks alone are not a decisive ranking factor.

Baidu values backlinks from websites based in China much more than those from foreign sites. It is reported that Baidu lags behind the other major search engines with regard to the detection of link spam.

Link spam tactics are still effective in promoting rankings in the Baidu search results and therefore continue to be used in the promotion of Chinese websites.

Social media as a ranking signal

Google officially doesn’t use social media as a ranking factor. Matt Cutts explained that this is due to to the difficulties of understanding social identities, and because Google wants to avoid using data that may be incomplete or misleading.

Bing, on the other hand, embraces social signals as a part of its algorithms. Their webmaster guidelines state:

Yandex does seem to derive some ranking signals from social media, at least according to anecdotal reports.

Baidu does not use social signals in its ranking algorithms according to reports. However, there is often a strong correlation between sites ranking prominently in Baidu and active social media accounts. 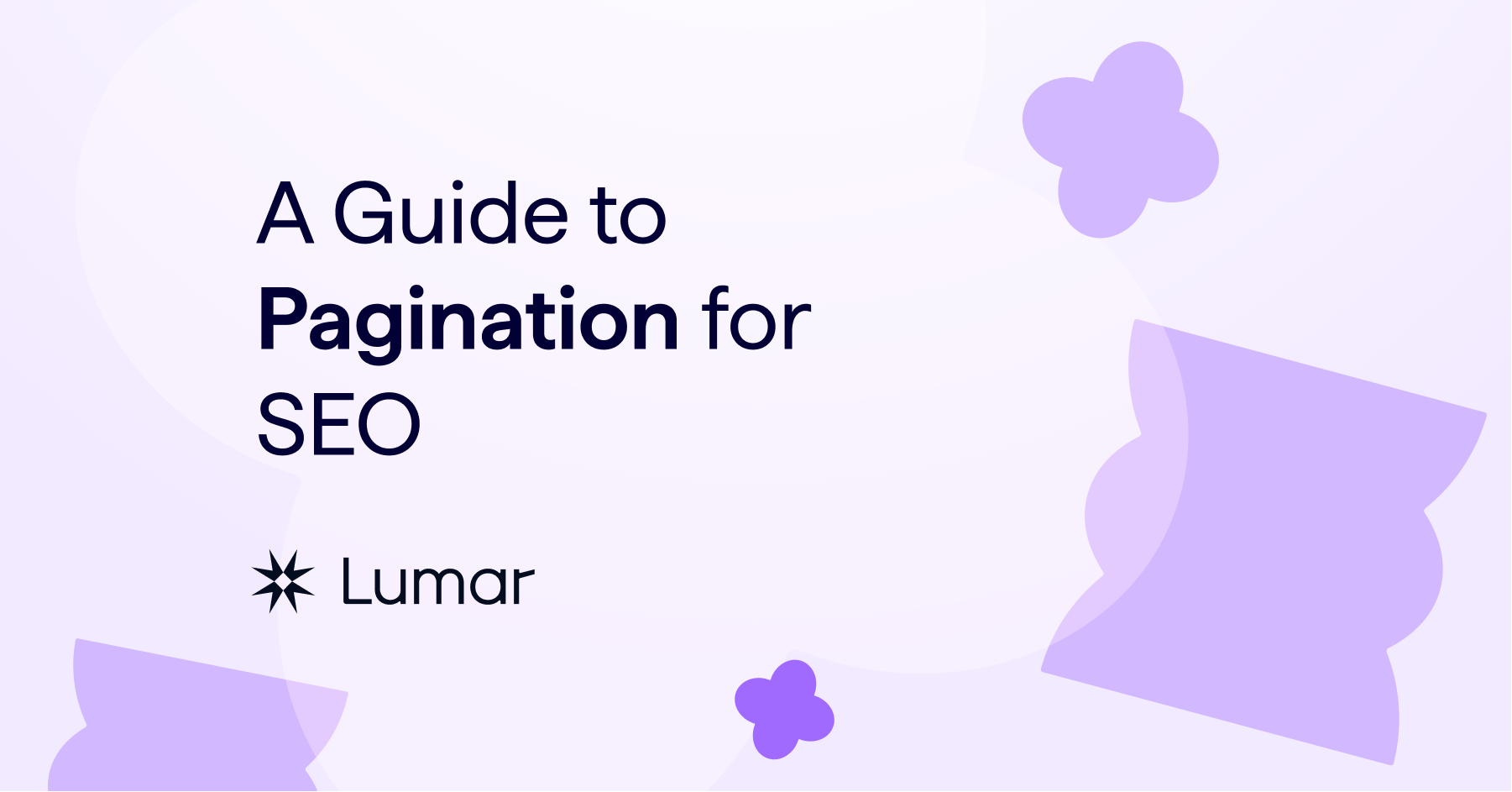 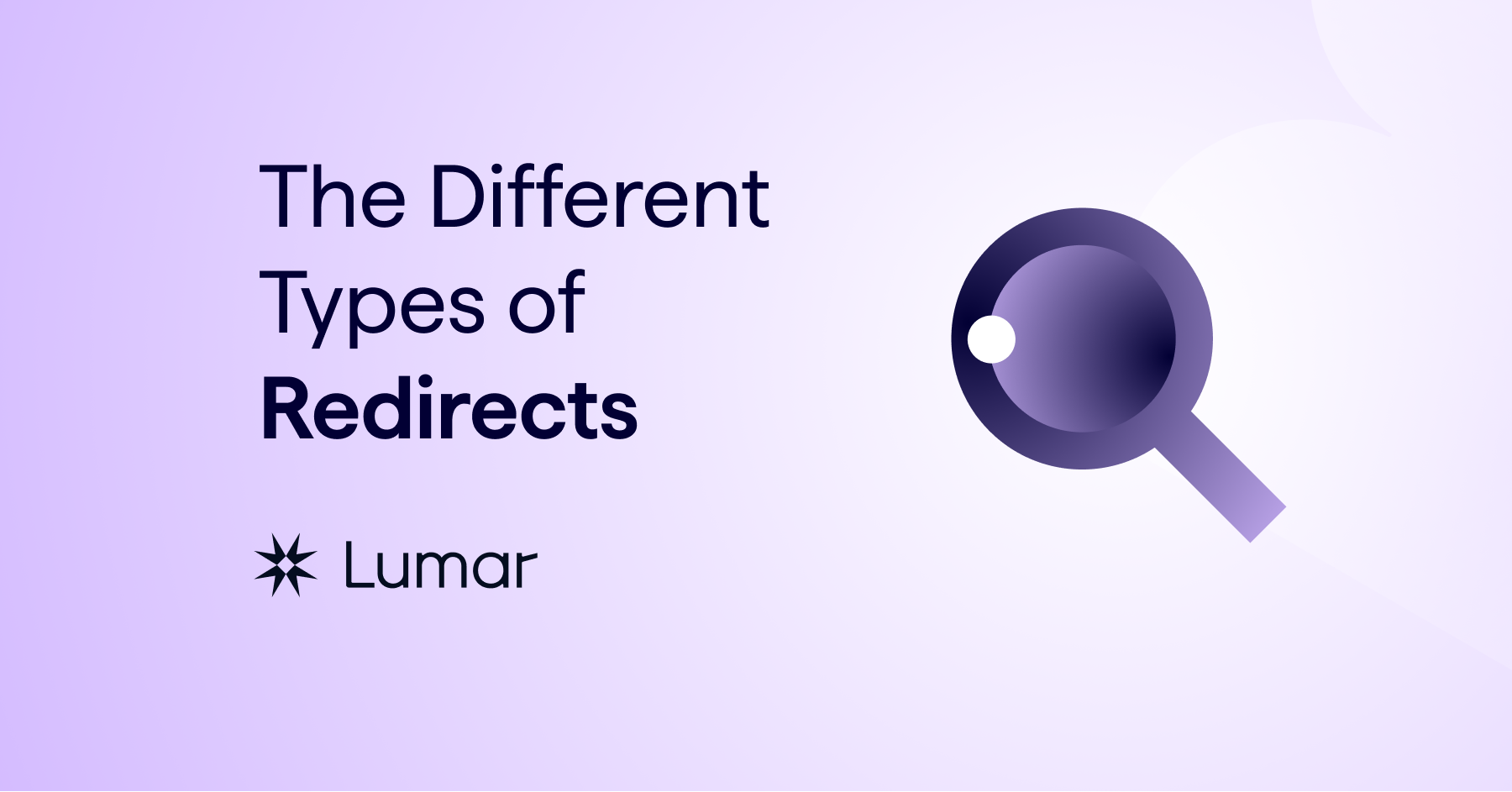 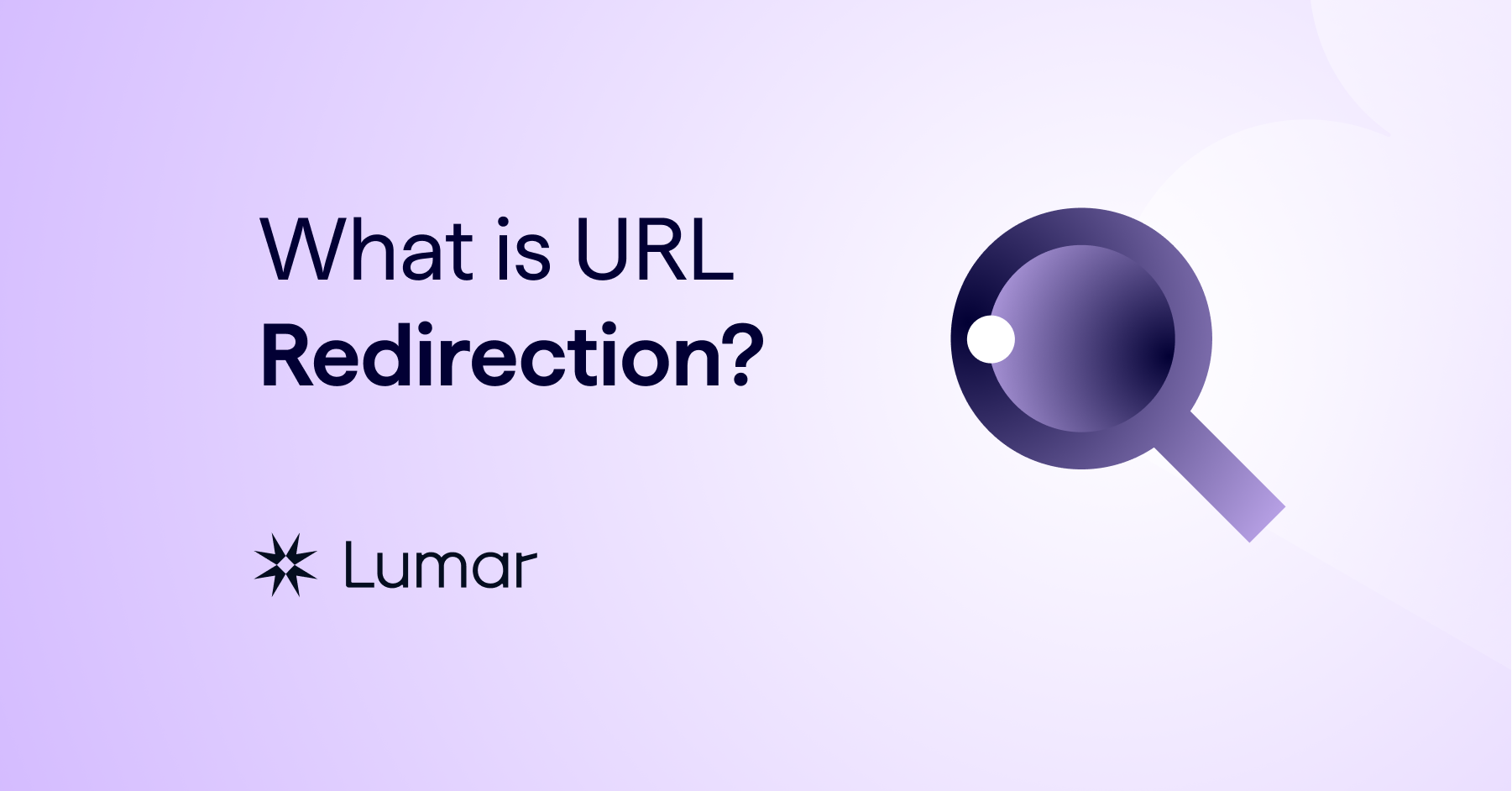