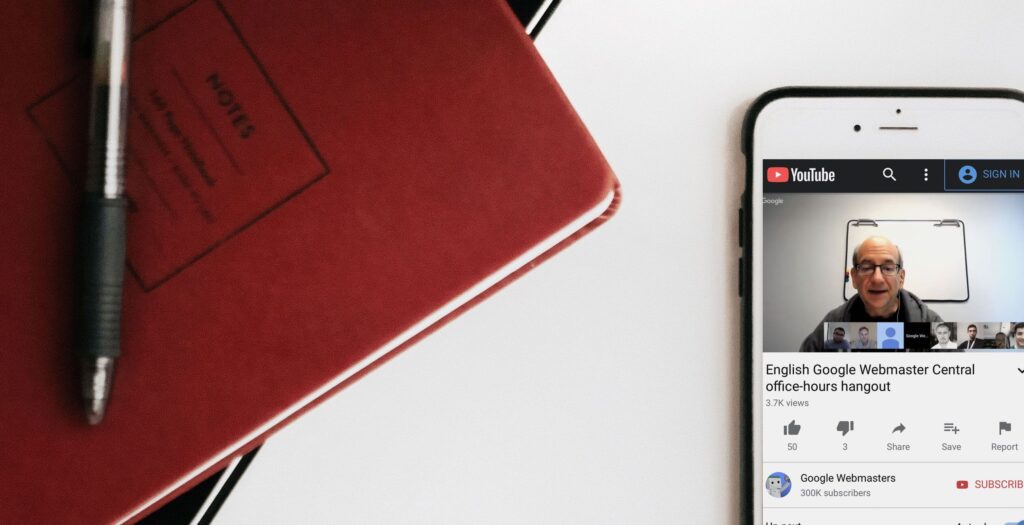 Notes from the Google Webmaster Hangout on the 19th of March 2019.

Links that have been disavowed will still show up in the links report in Google Search Console. This doesn’t mean that disavowing the links hasn’t worked, rather this is just how the links are reported.

You should use structured data to tell Google whether a video was streamed or recorded, and you can also use video sitemaps to tell Google which countries a particular video is available in, for example.

If Google can index and show the right details and thumbnail for your video in the video search results, then this means it is able to show your videos in featured snippets too.

John recommends replacing unnecessary URL parameters with fragment identifiers because anything after the # is usually dropped for indexing, whereas parameter URLs can be indexed separately.

Google doesn’t always use ETags and If-Modified-Since HTTP headers when crawling as not many sites use them and often get them wrong. However, they can impact UX because they can improve caching of resources for returning users.

Make sure the Gregorian date format is used within structured data to make this clear to Google. As long as this is implemented correctly, then using your own local date format within visible content on a page is fine.

It’s fine to give specific directives for Googlebot-Image which restrict its crawling of images, and this won’t negatively impact regular web search results.

If it isn’t visually apparent that a site has been hacked but it’s ranking for unusual terms, use the URL Inspection Tool in GSC to fetch the live HTML of the pages that are ranking to check for hacked content that Google may be seeing.

Google is able to identify and ignore links pointing to other websites within user-generated or auto-generated content.