Home / The Lumar Blog / Best Practice / Common Robots.txt Mistakes and How to Avoid Them

Common Robots.txt Mistakes and How to Avoid Them 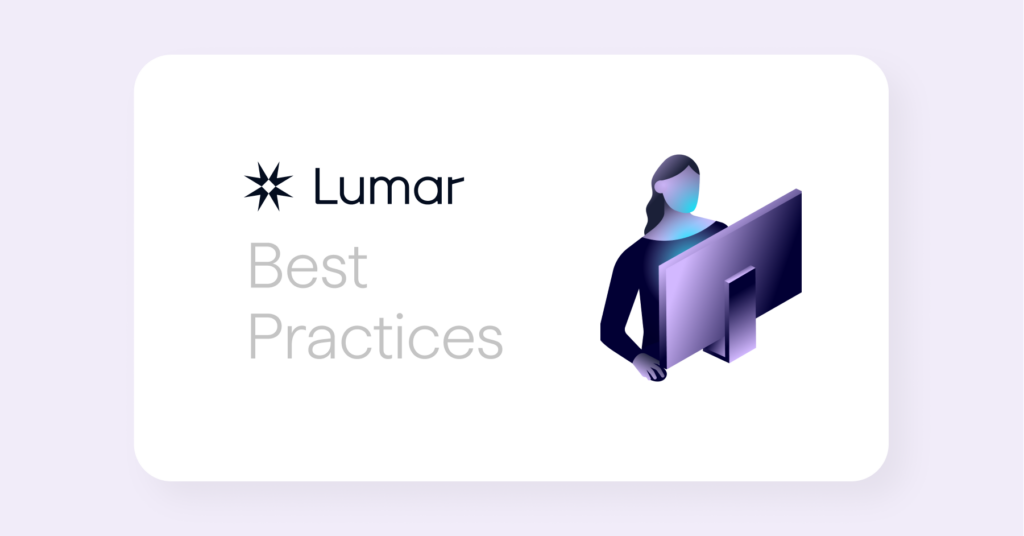 Robots.txt is a critical tool in an SEO’s arsenal, which is used to establish rules that instruct crawlers and robots about which sections of a site should and shouldn’t be crawled. However, when it comes to editing a robots.txt file, we need to remember that with great power comes great responsibility. This is because even a small mistake could potentially deindex an entire site from search engines.

Given how important it is that a site’s robots.txt file is set up correctly, I quizzed our Professional Services team to uncover some common mistakes you’ll want to avoid so you can ensure search engines and other bots can crawl the pages that you want them to.

In this example, Googlebot would only follow the single rule specifically stated for Googlebot, and ignore the rest.

Given this, it is important to repeat general user-agent directives that apply to more specific bots when adding rules for them too.

When using allow rules, they will only apply if the number of characters in the matching rule is longer.

In the above example, example.com/somewords will be disallowed, as there are more matching characters in the disallow rule.

However, you can trick this specification by using extra wildcard (*) characters to make the allow rule longer in this example.

3. Adding wildcards to the end of rules

The * wildcard character doesn’t need to be added to the end of rules in robots.txt, unless you’re using them so they are the longest matching rule, as they are broad matching at the end of the rule by default. While this doesn’t usually cause any problems, it may cause you to lose the respect of colleagues and family members.

4. Not using separate rules for each subdomain and protocol

In a robots.txt file, sitemaps cannot be indicated using a relative path, it must be absolute. For example,

would not be respected but

Matching rules in robots.txt are case-sensitive, which means you will need to implement multiple rules in order to match different cases.

Make sure not to add a trailing slash to a rule in robots.txt when the URL doesn’t have one as it won’t be matched. For example, disallowing /path/ when the actual URL is /path will mean that www.example.com/path will not be matched and disallowed.

8. Not starting a disallow rule with a slash

If you’re specifying a root path in the robots.txt file, you should start rules with a slash, not a wildcard to avoid the risk of accidentally disallowing a deeper path.

This rule would only disallow every URL which sits on the root path www.example.com/something.

This rule would disallow every URL which contains ‘something’, e.g. www.example.com/stuff/something-else.

Google has published a full list of which user agent tokens apply to which crawlers.

Even if you’re an experienced SEO, we hope that the above has unearthed some points about the Robots Exclusion Standard that you didn’t know previously. If you’re interested in learning more about this topic, then you might be interested in reading our introductory guide to robots.txt or we’ve also written about how robots.txt noindex used to work and alternative options for controlling indexing.

How Your Website Impacts Demand Generation (SEO for Marketing Leaders) 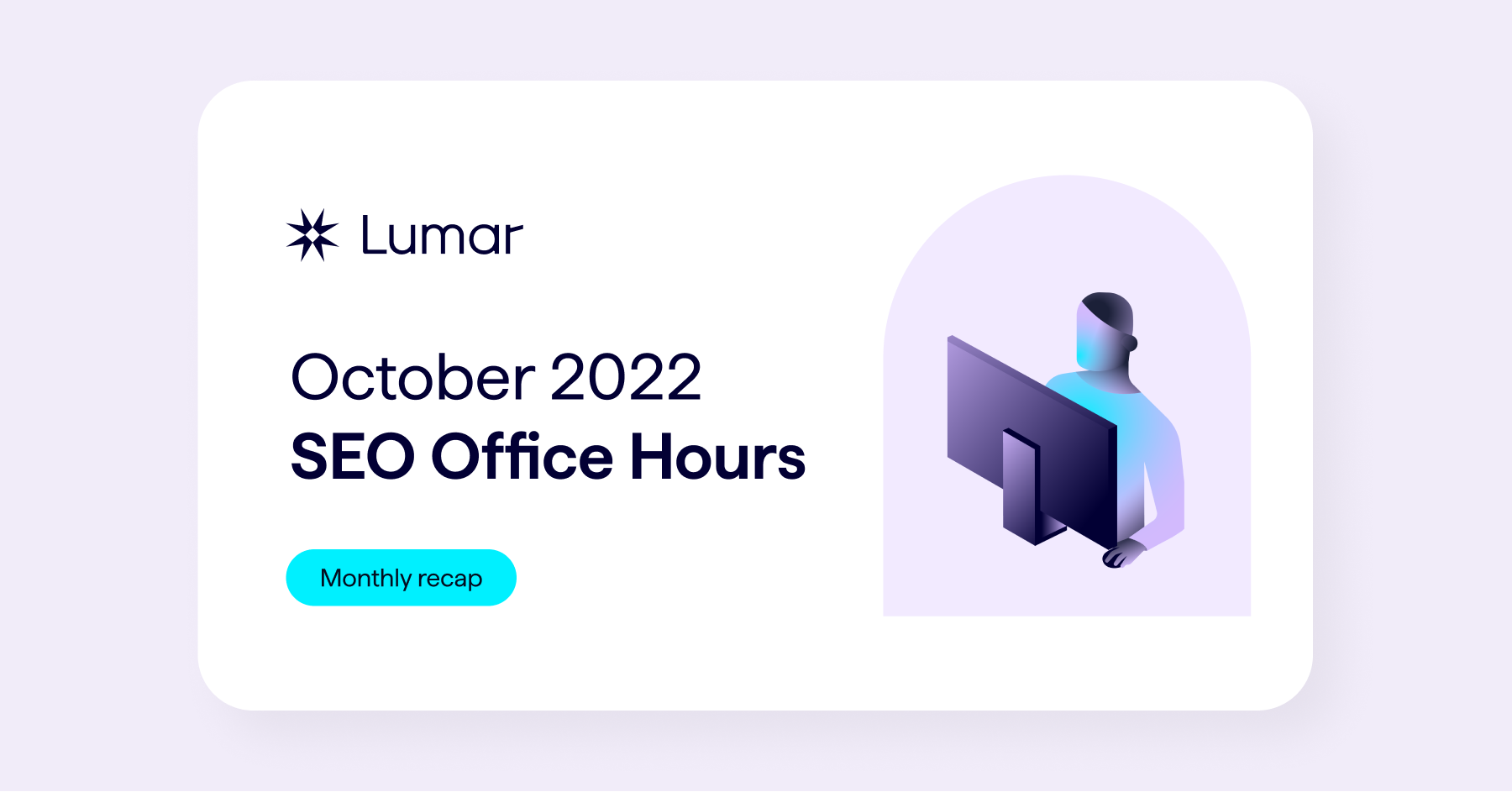